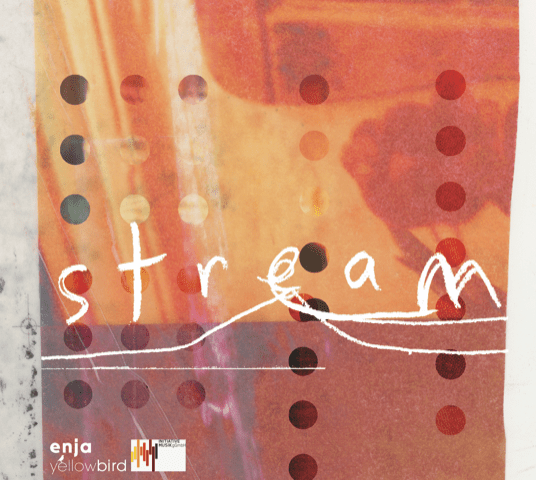 STREAM celebrate the very essence of jazz: the collective recomposition of emotionally engaging and intellectually stimulating melodies.
Bridging generations and cultures, STREAM forges the fearlessly original talent of it’s members into a creative unit centered around the the mentoring influence of legendary drummer „Jabali“ Billy Hart, whose artistry and deeply generous personality are a driving force behind the music
Saxophonist Sebastian Gille (*1986) comes from a musical family in former East Germany. Having already received several prizes whilst studying in Hamburg, he was awarded the SWR Jazz Prize in 2018, the most prestigious distinction of it’s kind in Germany. With his distinctive sound, he forms a highly expressive personal style. among the artists he has performed with are Abdullah Ibrahim, Al Jarreau, Norma Winstone, David Liebman, Steve Swallow, Bob Brookmeyer, Richie Beirach, Jim Black, Lionel Loueke, Jozef Dumoulin, Dré Pallemaerts, Maria Schneider, Randy Brecker, and Adam Nussbaum.
Pianist Pablo Held (*1986) is one of the foremost proponents of the young european community of prodigiously talented musicians. With his trio of thirteen years, praised by guest John Scofield as „one of the best groups of today’s music“, he has released ten albums to date. In his youtube interview series “Pablo Held investigates“, he has published talks with Wayne Shorter, Joey Baron, Thomas Morgan, Bill Stewart, John Scofield, Norma Winstone, Larry Goldings, and Dave Holland. He is a founding memeber of “Klaeng“ Collective in Cologne and teaches in Maastricht and Osnabrück.
Bassist Joris Teepe (*1962) moved from the Netherlands to New York in 1992. He is the artistic head of jazz studies at the Hanze University in Groningen, where he developed the conception of visiting guest professors from New York. He attributes the expansivenenss of his musical horizon to his membership of nine years in the group of Rashied Ali, john coltrane’s last drummer.
Few musicians are as unanimously revered as drummer “Jabali“ Billy Hart (*1940) . During his career of six decades, he has played with Miles Davis, Herbie Hancock, Stan Getz, Charles Lloyd, and many others. He is heard on more than 600 recordings and has taught (and continues to do so) several generations of jazz musicians. 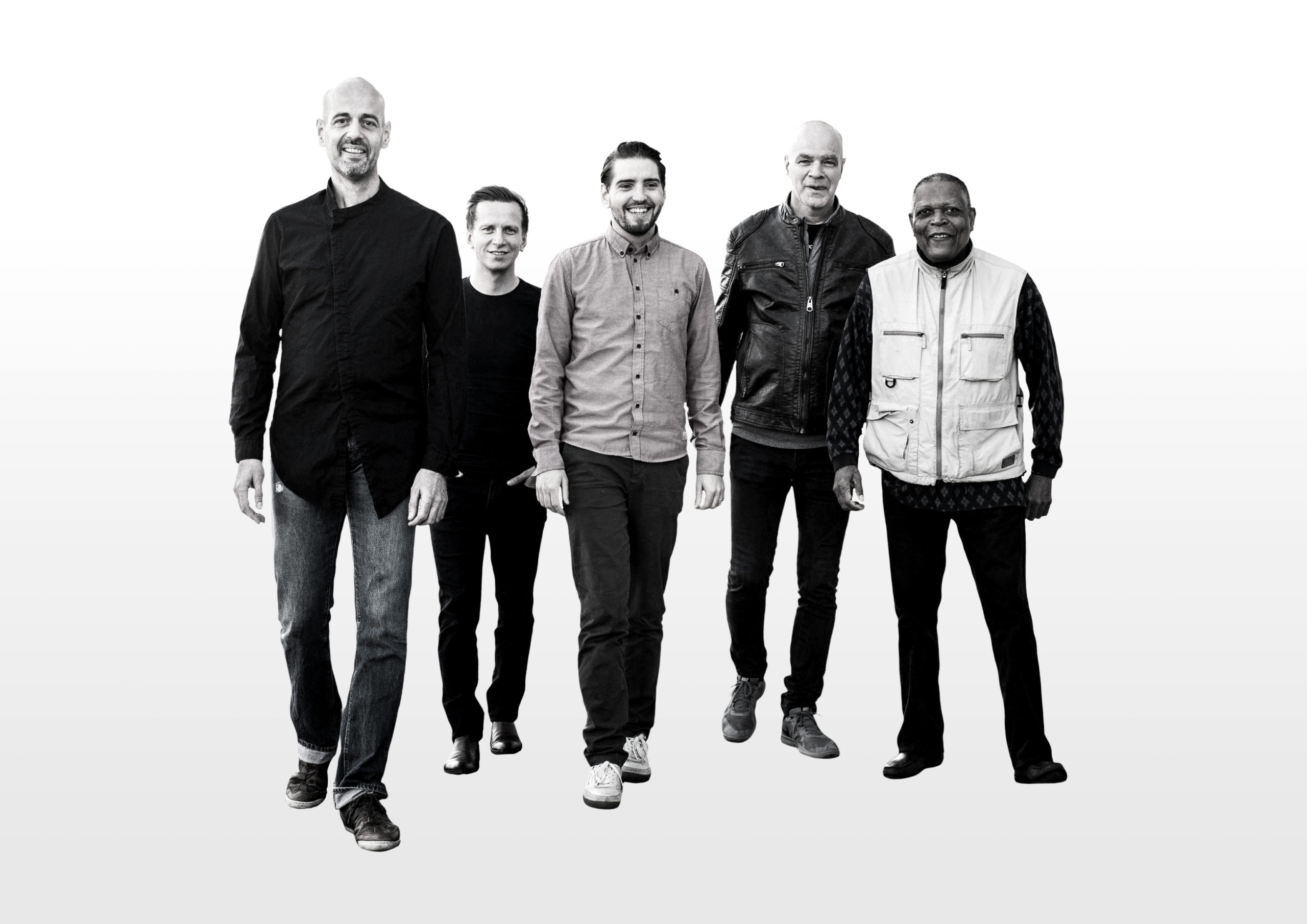 STREAM will be released officially on May 29, 2020 - preorder your signed copy now